Mad Cool Festival – now in its second year – is already one of the most essential rock and pop festivals that Europe has to offer. Set in the urban heart that is Madrid, it is an ideal festival for city-goers and rock fans alike.

Quickly building a name for itself as being able to secure major names such as Neil Young, The Who, The Prodigy, Die Antwoord, Biffy Clyro, Jane's Addiction, Editors, Bastille, Two Door Cinema Club and Vetusta Morla, this year looks set to host a plethora of international mega-stars.

With the main stages being large outdoor installations and a further 3 inside the Caja Mágica, the festival is preparing itself to follow up the success of its first edition by being even bigger this time around. 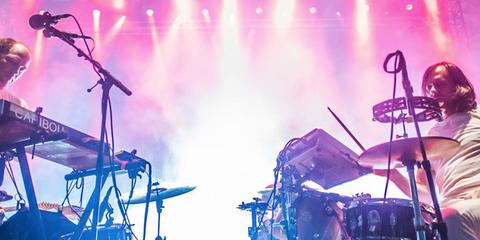 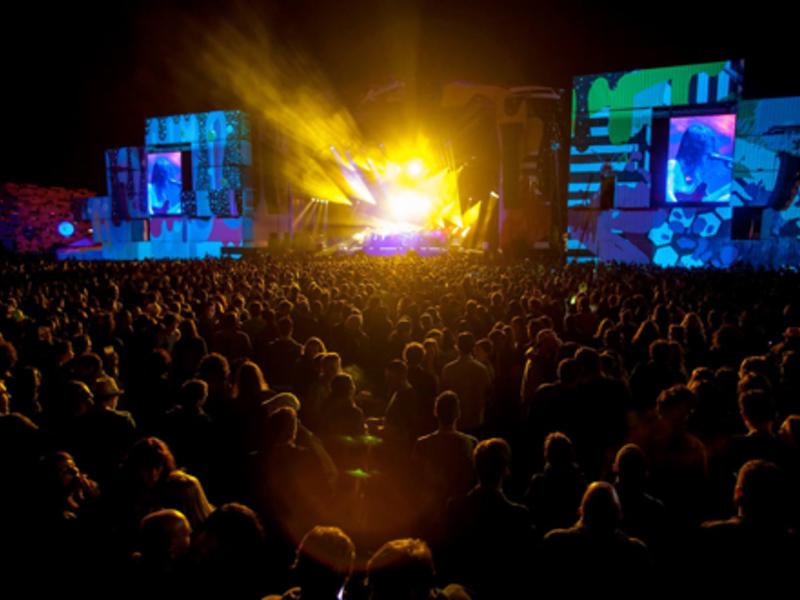 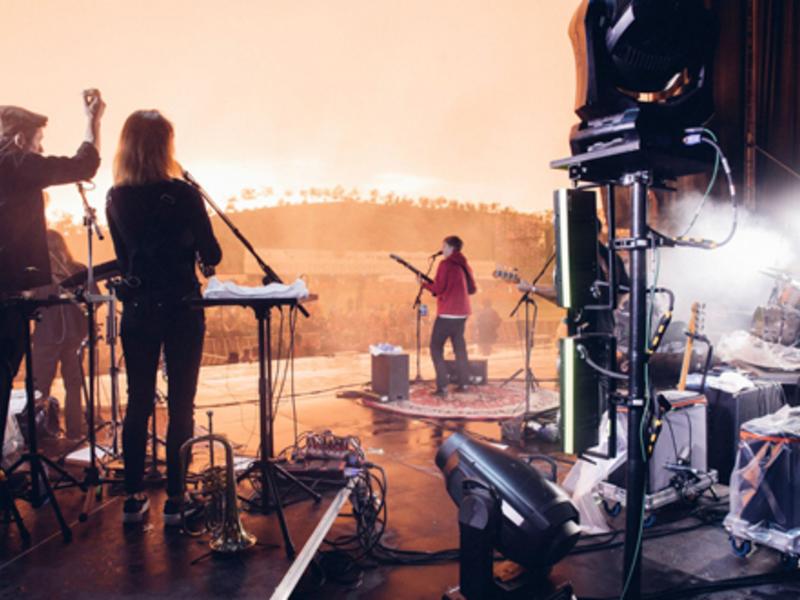 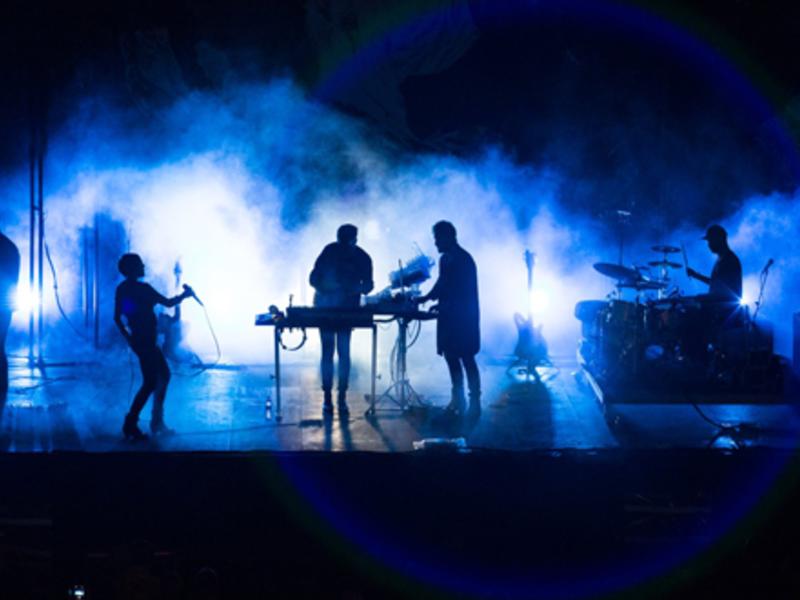 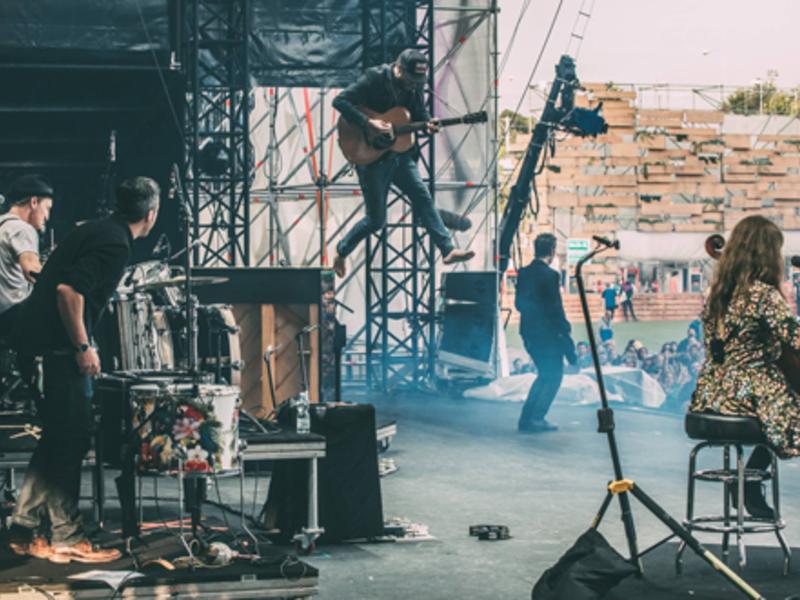 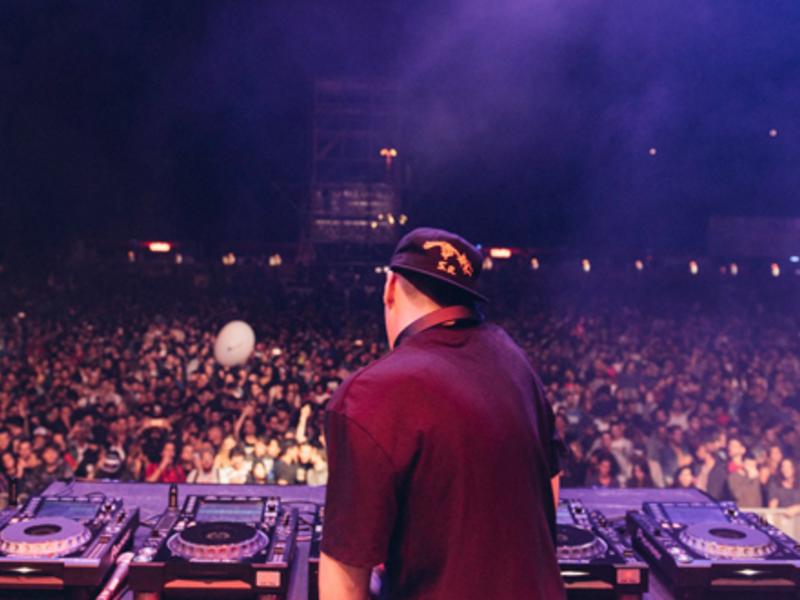 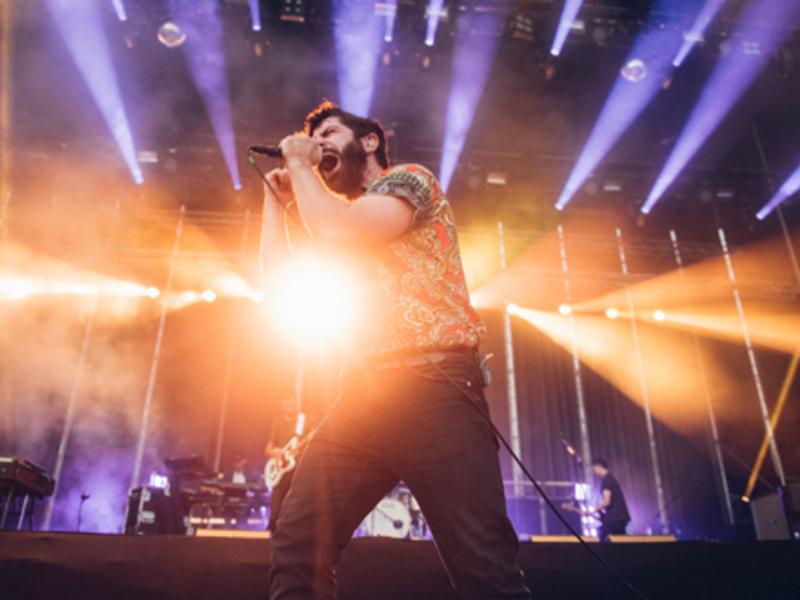