After years of success in their relative drum and bass production outfits, Siren is a collaboration of Vice from Vicious Circle and Ruxspin from Universal Project.

Their debut album, "Broken Silence", forthcoming in autumn 2010 on their own Siren Records has been doing damage on the DJ circuit for some time now. Tracks such as ‘Snorkel’ (included on Andy C’s Nightlife 5 compilation), ‘Gumball Rally’, ‘Rollers Convention’ and ‘Broken Silence’ have been staples in the sets of everyone from Andy C to DJ Marky to Fabio and Chase and Status, as well as the new breed of artist producers such as S.P.Y, Spor and Jubei.

Over the last 10 years Universal Project are responsible for hits such as ‘Vessel’ on the Virus imprint, ‘Haunted Dreams’ on their own label Universal Project and an EP on DJ Hype’s True Playaz, as well as ‘Streetilfe’ with DJ Friction for Advanced Recordings and many Renegade Hardware smashers such as ‘Danger Chamber’, ‘Comin’ Thru’ and the Black Techno EP. The Universal Project sound is B-Boy breaks with techno elements and dubwise bass, and everything in between.

Vicious Circle broke through in 2005 with their monster remix of Universal Project's ‘Jackhammer’ and have been destroying dancefloors ever since with their unique sound. Releases such as ‘Between the Lines’ and the ‘Welcome to Shanktown’ EP on Renegade Hardware pushed them to the forefront of the tech dnb scene. Subsequent releases on Digital Soundboy, Critical and Quarantine displayed a diverse style that has helped establish them as heavy hitters across the board whilst collaborations with the likes of Chase & Status, Dom & Roland, Fierce and most recently Jubei clearly demonstrate the respect they command from their peers.

After spending a lot of time in the studio together Vice and Ruxspin decided to create a new guise for their own brand of rolling future funk. Siren is the result. Both artists in their own right have toured the world from the farthest reaches of Europe to the United States and Asia, consistently destroying dancefloors and gaining a reputation as masters of their craft. The aim of this duo is to cover all styles within the scene and not be constrained by subgenres, whilst still maintaining a dancefloor ethos which is true to their UK roots.

Already much talked about and tipped for big things, Siren is the new act on everyone's lips. Watch this space. 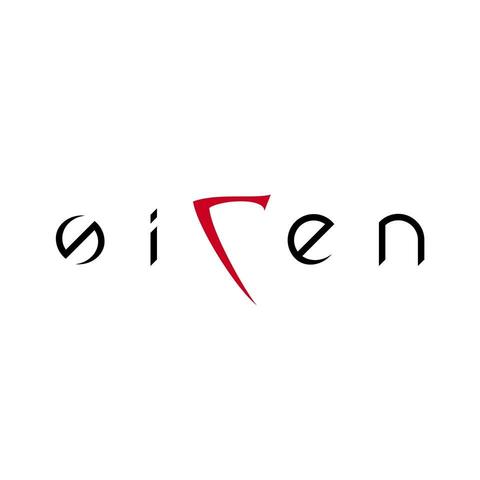