FISH OUT OF WATER

The band’s name "Fish Out Of Water" refers to the fact that each song sounds rather different from the previous one. Indeed, despite the homogeneity of the overall sound, the style of each new song is totally unpredictable! The band participants create music on a whim based on their feelings.

During the first year of its existence, the band has recorded a mini album "Lucky Star" comprising three singles. At the same time, together with their kindred spirited friends the musicians have filmed their first video for the track “Curve”, which almost instantly has had more than 1000 hits on Youtube.

On April 20th , 2012, in a cozy downtown club the band has presented to Moscow public their first album "Pleasure Highway." To date, the album is the visiting card of the group, capable to unveil their undeniable creative ability. The main idea of a “Fish Out Of Water” is believed to be the search for a new sound, based on what bothers the participants at present.

Another no less important idea is a harmonious combination of different styles on one plate. Thus on the disk "Pleasure Highway" an unexpected waltz ("… In 3/4 Time") is replaced by a pulsating bass and nervous keyboards following the edgy drums in a stylish break-bit ("Pleasure Highway"). One will also hear echoes of the English traditional heavy blues with funky rhythm section of the 70s ("Fisnman"). And the album begins with the rollicking dens-punk inspired, perhaps, by “Franz Ferdinand” , appealing to a frenzy dance!

Every couple of months the musicians perform in Moscow. Each and every performance is unique and differs from each other. Musicians always aspire to please listeners with new songs and interesting covers.

Co-operation offers are welcomed. We look forward to your response. 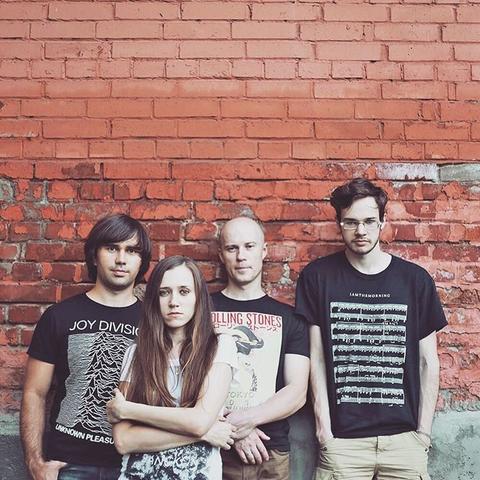 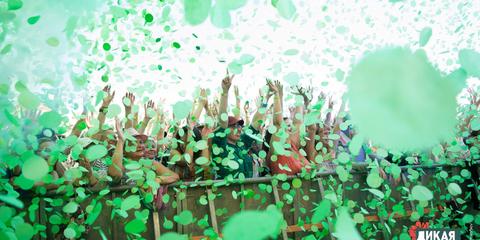