Initially a studio project of one man Adaen has become a full-grown band in a half a year. Due to their music containing various genres influences with typical marching or breaking riffs and anthem choruses and to very emotional shows the band's become known and wanted at local gigs and as a support artist for the foreign bands' such as Tesseract, Tera Melos, Horse the Band, Junius, The Ocean, Riverside, Caliban and etc.
Their EPs and albums always get the highest ratings in reviews. Adaen has passed through several tours, including the trip with AlithiA (AUS) in Russia in 2014. 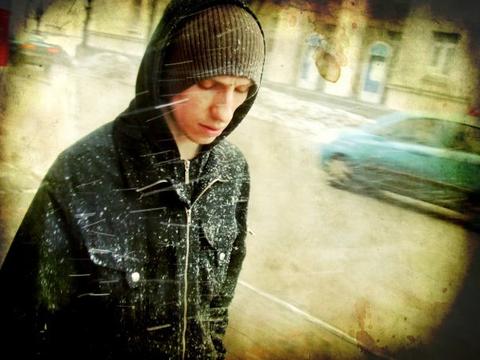 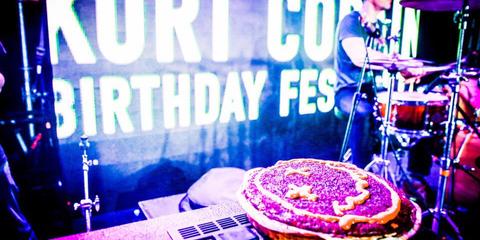