Acen was an early 1990s UK rave and breakbeat hardcore producer. Acen was known for tracks such as "Close Your Eyes", "Window in the Sky" and "Trip II the Moon" (the latter two both 1992). He worked for the Production House Records stable, which also brought fame to Baby D. He released the album 75 Minutes.
He has also collaborated with Baby D's Floyd Dice to form The House Crew.
He is now a UK filmmaker, under the name Acen Films Limited, specialising in short films featured at festivals. Besides producing dance music tracks, his aim is to fuse art forms and introduce pioneering visual and musical perceptions to new audiences. 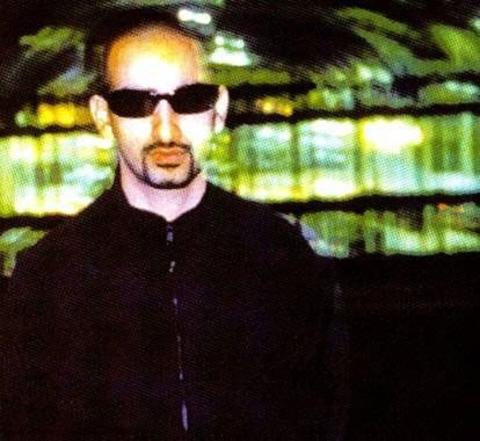